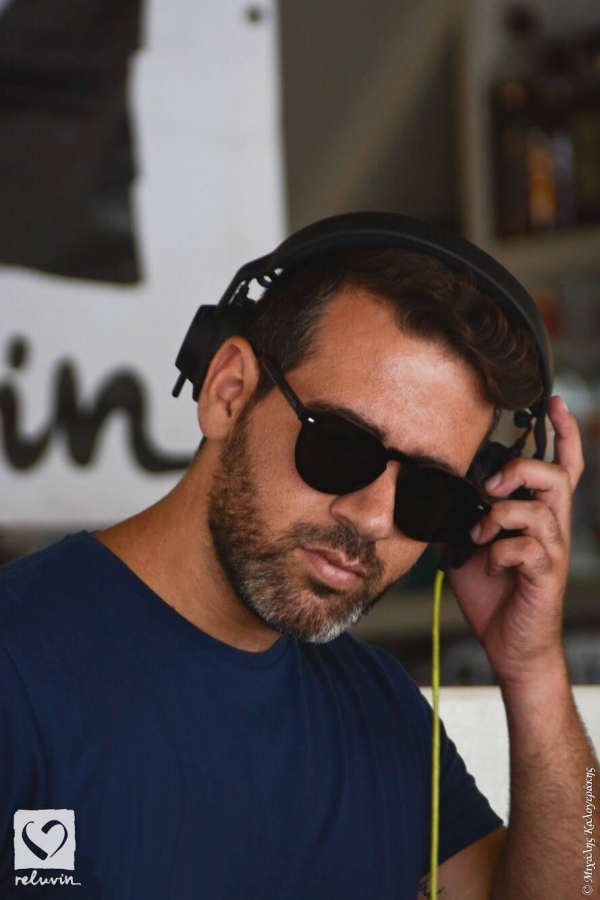 Don't miss our parties with TASO RELUVIN, only at Kalymnos Climbing Festival 2017

Summer in Greece, Chaka Khan allegedly met a Greek sponge diver and had a little romance. It turns out the mysterious talk dark and handsome man was the Greek God Poseidon and he was never seen again. 9 months later, Taso was born, although Chaka Khan has no recollection of this night nor the birth and Taso was adopted by the sponge diving island of Kalymnos. Years later discovering his mermaid-like features and his love for dance music, it was a natural progression to become an electronic and house DJ producer.

Surrounded by the baron rocky island, a deep rooted sponge diving history, blue waters and his unexplainable burning desire to dig and learn about house, disco, funk, soul and reggae. Since discovering and recognising his destiny, Taso has kept club culture alive on the island together with his RELUVIN partner Sor for nearly a decade. Recognised as a unique boutique annual boat party, RELUVIN is internationally known for Kalymnos's independent dance music culture which has accomplished to a selected privileged audience who visit the island every year in summer, anticipating the RELUVIN experience.