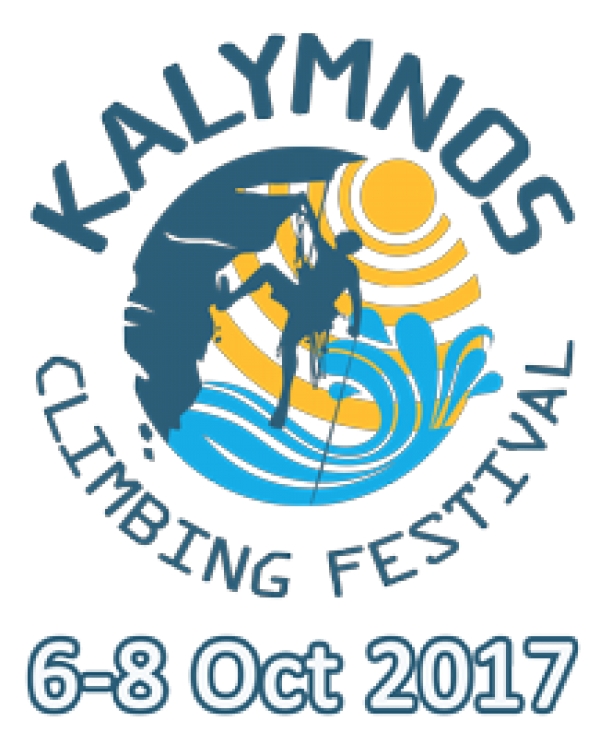 Area: All sectors from North Cape to Poets.

A friendly red-point contest for teams of two (male / female / mixed) based upon the honor system & sportsmanship. The participants can climb any of the amazing routes from North Cape to Poets climbing sector.

Each party will receive a score card on which they will note the routes they have redpointed (redpoint: lead climb the route with no falls from the ground to the belay without the aid of the rope or other gear). Each route is given a certain value depending on its difficulty. For example, the route Penelope, rated 6a+, is equivalent to 120 points (see scorecard for scale). These routes will be indicated on the scorecard. If a route is redpointed by both climbers of the party it will be counted twice. Scoring at the rally is based upon the honor system. At the end of the day, each party will fill out one scorecard, total the points and turn it in to the organizers between 18:00 and 20:00 on the October 7th 2017.

For the first winners of each category.

Read 2970 times
Tweet
Published in Climbing Festival
More in this category: « J. Magkakis and his band playing live rock music! Only at Kalymnos Climbing Festival 2018 - Guest appearance from the American singer and songwriter Bree Sharp Notice about the presentation of Klemen Becan »